One of the most renowned English aircraft manufacturers, Hawker has been in the aviation industry since the beginning of the last century. During the Second World War, the machines of this company engaged in air battles not only about Britain, but were also used in other allied operations because of their reliability.

Today, at a time when war conflicts have been sparked, Hawker has focused on a slightly different type of customer, the richest one.

One of the offered types of aircraft for the global market is the Hawker H900XP jet aircraft. It is one of the most modern but also the most expensive jets available today. The entire aircraft is equipped with the latest technology to provide both pilots and passengers with maximum comfort and safety.

Throughout the interior, materials such as polished oak or genuine leather are used, giving the impression that a passenger is in a luxury living room rather than a kerosene-powered canister. For the comfort of the passenger, the airplane is equipped with leather armchairs, screens on which uninvolved children can play film, satellite phone and last but not least, staff who are ready to meet their customers always to fulfill any wish. Chilled champagne or real arabica are commonplace.

All transport safety is provided by aircrafts that are often not equipped with aircraft of large airlines. For example, a landing display system is so accurate that the pilot can see a car set up in a parking lot on a runway that is waiting for his passenger.
This jet is not really for everyone, and few people will fly through it. However, those who have several tens of millions in their pockets and long for their own aircraft do not hesitate for long, the luxurious Hawker H900XP is always ready for them. 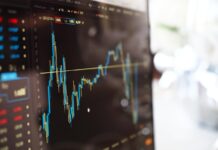 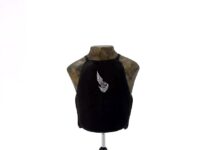 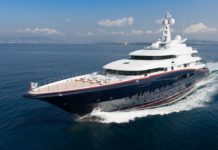